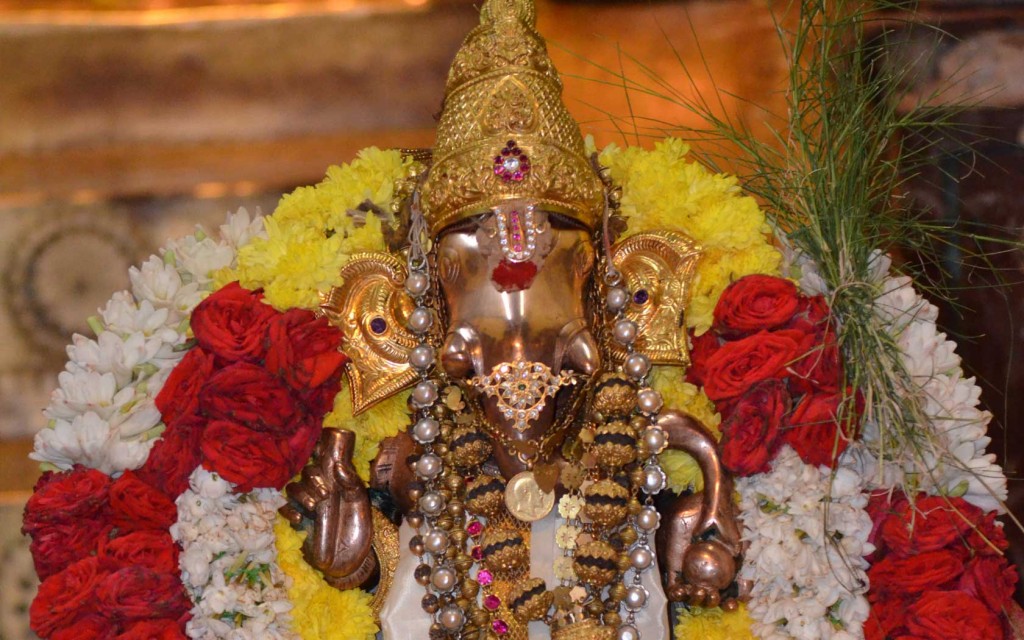 Chathapuram Agraharam, some believe was in earlier days known as Sastrapuram, is situated on the bank of Nila River,and is one of the 24 Brahmins Agraharam in Palakkad Town and there are other 88 Agraharams in palakkad district.In kerala,there are 26 more Agraharams in other districts.The Village is on the north east point of kalpathy and of the town. The residents are Tamil speaking orthodox Brahmins, who are inculcated in vedic learning and are highly accomplished in all fields in life, Including Education, Fine arts, Music and who believe living in peace and harmony. So the villagers are contiguous, like flowers in a garland(haram) and so are called “Agraharams”. 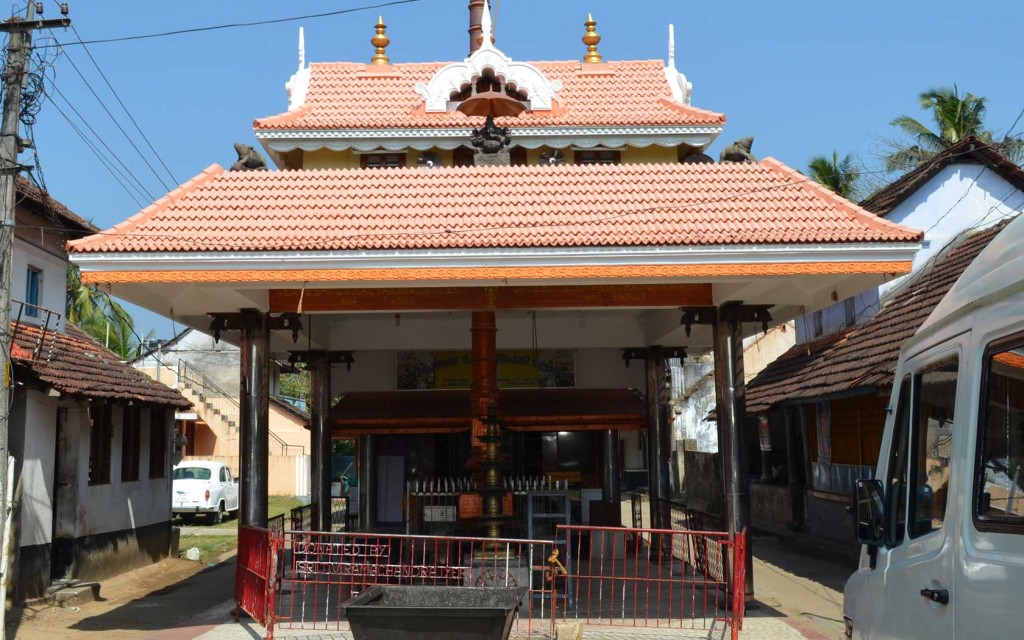 Sree Prasanna Maha Ganapathy Temple in Chathapuram, Kalpathy, Palakkad is an ancient, famous temple in the town, is founded by the Tamil Brahmins residents of the chathapuram gramam. The temple is maintained and managed by the villagers of chathapuram Agraharam. The Lord is worshipped by hundreds and thousands of Devotees, who are the receipients of the unabated, bountiful blessings of Lord Mahaganapathy.

The prime and glowing role of the kariakkar family played in the founding of the temple and the daily worships/celebrations of the important festivals in the temple is always in the sweet memories of the community in general and the villagers in particular.The role of the kariakkars will continue to be remembered and eulogized by the future generations.

The Main Festivals of the temple conducted annually are Ratholsavam(November- in the tamil month of Aipasi), Vinayaka Chathurthi,Pratishta Dinam and Laksharchana. Ratolsavam sychronises with the annual festival in Mayiladuthrai temple.The Tamizh Brahmins of kerala are migrants from Mayavaram(present Mayiladuthurai), Thanjavur, Kumbakonam, Tirunelveli and other parts of Tamil nadu and follow Tamizh practices and traditions. It is also to be added here that the Tamizh Brahmins who have settled in kerala have also imbibed kerala culture to an admirable extent.

A unique feature of the temple is that Lord Sree Prasanna Maha Ganapathy is believed to be an incarnation of Maha Vishnu in the form of Vishvaksena and poojas are performed according the Vaikanasa Aagama sastra (Vaishnava Traditions).

The Deity is facing South, which is a rare phenomenon and it is believed that feature brings prosperity and blessings of Sree Prasanna Maha Ganapathy to the villagers and worshipers.